A beautiful vessel for oil or vinegar 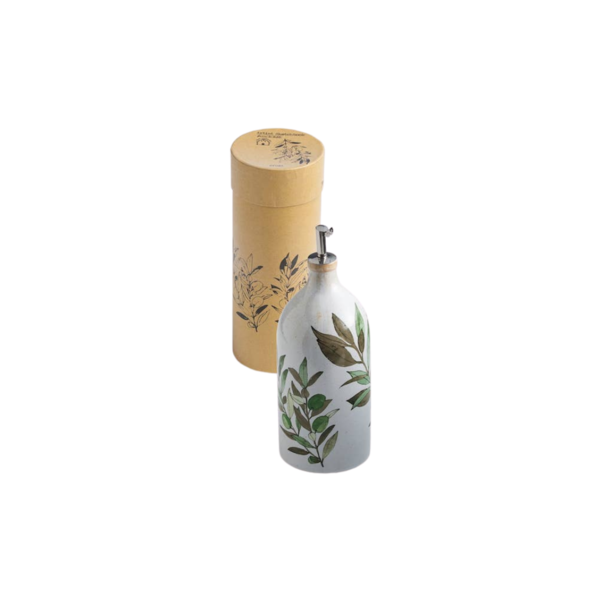 Rosanna reinvents the tablescape for contemporary tastes and mindful eating with shared plates, seasonal farm to dining and homemade cooking. Illustrations of the earth's bounty. Meals should be feasts for the eyes too. Holds 26.7 oz.

About Rosanna
Rosanna is an award-winning international tableware and design house founded in 1982 by President and Art Director Rosanna Bowles. Headquartered in Seattle, Wash., Rosanna emerged a leader and trend-setter in the home-wares and décor industry. With millions of tableware and product sold worldwide, Rosanna became an acclaimed global lifestyle brand.

Ready to give the $50 Collection?